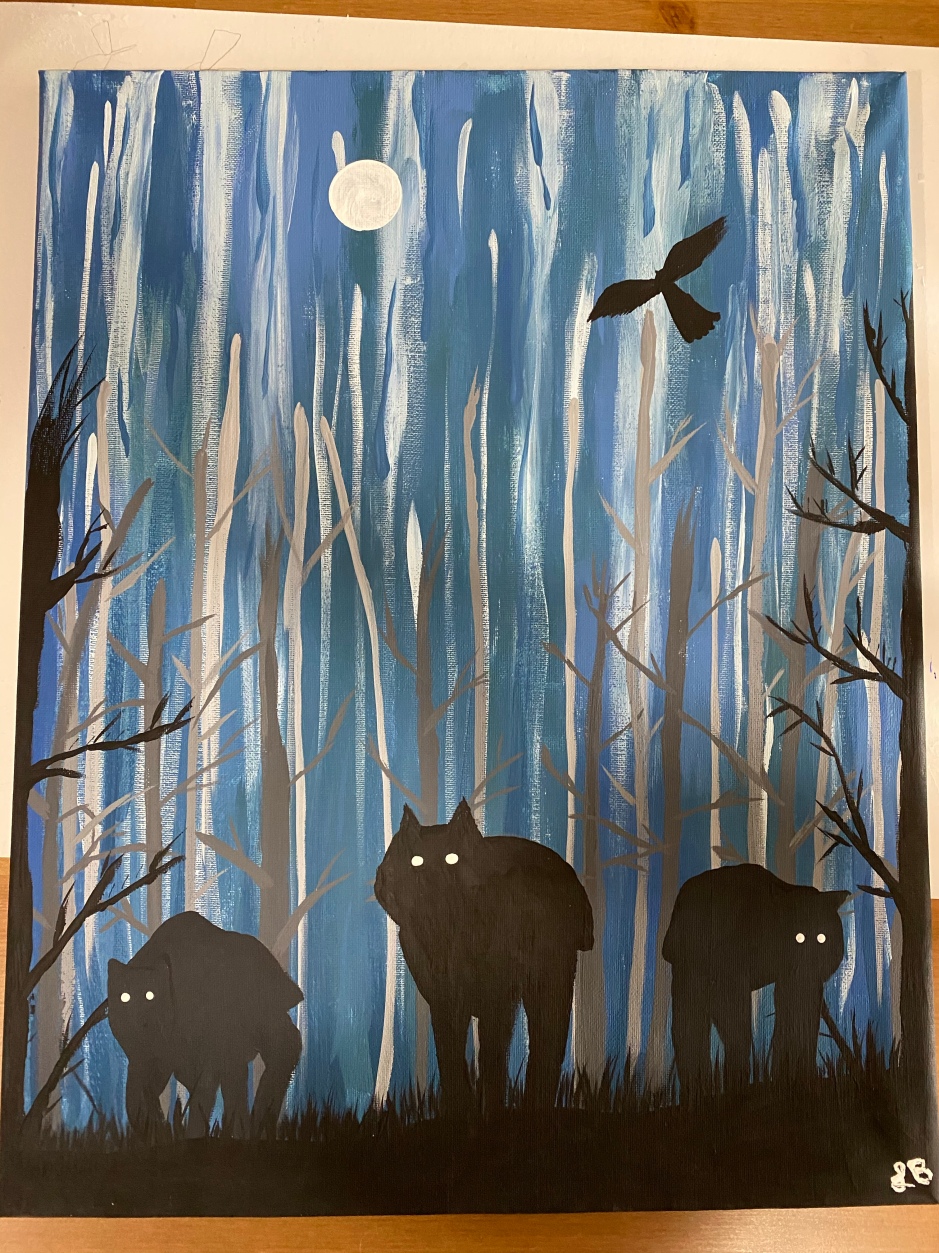 Yesterday was bone marrow biopsy day. Not the most fun way to start off April, but this means that I am one step closer to maintenance!

As I’m nearing the end of the intensification phase of treatment my doctor and I thought it would be a good idea to get another bone marrow biopsy to confirm my status. While we have no reason to believe that the Leukemia has come back, I think my team knew that I needed this to put my mind at ease before starting my next phase of treatment. As you may recall, there is a test that measures for minimal residual disease (MRD). This test looks for even the smallest amount of leukemic cells in the marrow. Preliminary tests can show whether or not someone is in remission but the MRD test goes further to look for even a tiny amount of leukemic cells.

When Luke was first diagnosed he went through induction treatment and while his marrow showed that he was in remission, he was considered to be MRD positive. This meant he still had a small amount of leukemic cells in his marrow. This is why he went on to have a bone marrow transplant. Two years later after I went through induction treatment, I was in remission and was found to be MRD negative. There was no detectable leukemia in my marrow. This meant that I could continue on with the standard treatment protocols.

This is something that is still hard for me to grasp. Why did the traditional treatment protocol work for me and not Luke? Why have I had it so easy compared to everything Luke went through? I know logically that everyone’s cancer is different and everyone responds to treatments differently. I know that even though we both had B-cell ALL that there were differences in the genetics of our cancers. Knowing this doesn’t make it easier though, and I often wonder to myself “why?”

Here we are almost a year after my diagnosis and I’m once again waiting for the results of a bone marrow biopsy. The hope is that I am still in complete remission (ie MRD negative) and can then start maintenance therapy. Don’t worry, once I know I’ll be letting all of you know.

For those of you who are curious about the process of the bone marrow biopsy, here is how my day went yesterday:

I woke up bright and early around 6:30 so that I could get dressed, feed Zoey, and make myself some breakfast. I also took Ativan to help ease my anxiety and make me sleepy for the procedure. I am fortunate that I had Evelien to drive me so I could take something. We dropped Zoey off at daycare and then she dropped me off at Cancer Care. Unfortunately due to COVID no one is allowed in with me so I had to brave this alone. First step was to get some bloodwork done to make sure my counts were good enough for the procedure. Once this was done I went over to clinic to wait until they brought me back to the procedure room.

Once in there everyone was so friendly and welcoming I kind of forgot why I was there. They had been lay face down on the bed and the nurse got me a warm blanket for my shoulders. The PA performing the procedure was great at explaining everything as he was doing it. He felt around my hips to determine the best location and then cleaned the area. Next comes the freezing which stings and is highly uncomfortable, but it is brief and then the area is fairly numb. Thank goodness because they then use a large needle to pierce into the hip bone. Luckily this time around they only needed the liquid from the marrow itself and didn’t need a piece of bone. Once the needle was in place he began to draw out the marrow. This is the weirdest feeling ever. For me personally it wasn’t too painful, but rather extreme discomfort. As they draw out the marrow it feels like someone is tugging on a rope that runs down my leg and attaches at the foot. They repeated this four times to get all the samples they needed and then just like that it was done. The needle was removed, a bandage was placed on the area, and I was good to go.

I’m honestly amazed by how fast it all was. Even after stopping for reward doughnuts on the way home I was still home before 10 am. As I write this it’s 10:04 AM and I’m still in bed! Once I got home, I ate a delicious doughnut and then proceeded to fall asleep on the couch for a few hours. I didn’t feel any pain in my hip until the numbing agent wore off around 5:00 PM. The site feels like a very deep bruise as if someone were to take a hammer and whack just that one spot. It’s a deep and very precise kind of bruise. I’ll be avoiding leaning on that area for a little while but in the grand scheme of things I can’t complain. So many others have horrific experiences with their bone marrow biopsies, including Luke, so I feel fortunate that all my experiences have been tolerable. In fact the back pain I experience from steroids is more debilitating than this bone marrow biopsy was.

Now all that is left to do is wait and sometimes that is the hardest part. So I will be keeping myself distracted and busy this week to the best of my ability.

Happy 3rd Birthday to my baby girl @miss_zoey_the_pup
New Year, New Hair, New Me! Well same old me but a fresh impromptu haircut has me feeling like myself again!
Merry Christmas from my house of Whack-a-doodles to you and yours!!
It’s beginning to look a lot like Christmas! ❤️❤️
This just in… Pixie is actually a boy!!
The take offs and landings from my flights from Winnipeg to Boston (sped up). So cool to watch! Thanks @aircanada pilots for these incredibly smooth landings.